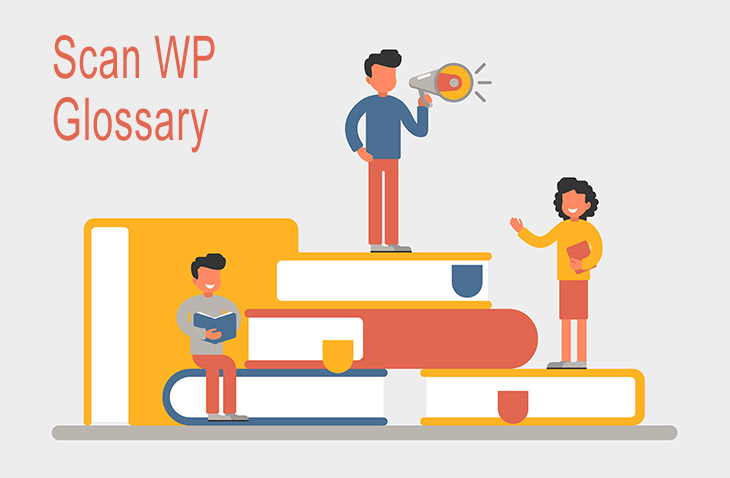 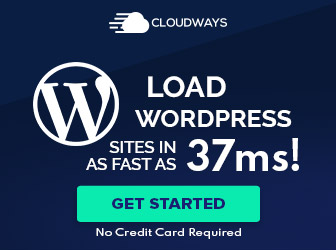 A Distributed Denial-of-service attack is a large-scale Denial of Service attack where those initiating the attack use more than one IP address, machine or device to target their victim. Normally, many of the devices used are slaves and are not willing participants in an attack.

What Is A Denial Of Service Attack?

A Denial Of Service attack is when a server is taken offline because a hacker or attacker makes too many requests to that server. This often affects services (like PlayStation gaming channels) or websites. Denial of Service attacks are a serious problem and are on the rise. Most cause no further damage, but are frustrating.

Both a DoS and a DDoS have the same goals: to take down the service of the target to stop it working and prevent others from using it. However, a DoS often uses fewer machines/devices to attack the victim. Normally, these devices are controlled by users who are actively participating in the attack.

What Can Be Done To Protect Your Site From DDoS Attacks?

There are lots of plugins and software programs out there that can help protect your site from DDoS attacks. A simple security software program can help you which will stop bots, which are the usual perpetrators, from making a request. 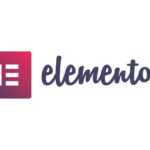 How to Install Elementor Pro

How to Change Section Height Elementor

How to Edit Mobile Header in Elementor 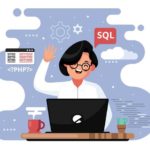 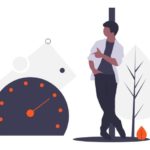